With the Federal Election now run and won businesses in our area can move forward and plan with confidence.  Scott Morrison has led the Coalition Government to victory with a slightly increased majority.  The Business Port Macquarie congratulates Nationals Patrick Conaghan as the newly elected Federal Member for Cowper.

In the final analysis the Australian electorate has favoured the promised personal tax cuts, lower spending agenda and a generally more conservative economic policy platform offered by the Coalition.  With both elections now over and clarity around the implications of key policies provides welcome certainty to the business community.  An immediate lift in the share market following the election was clear evidence of investor confidence nationally.

The big winners already are the housing industry which is set to be buoyed by the removal of threats to negative gearing and capital gains tax concessions.  There is also some assistance coming to first home buyers in the form of government backing for those with a 5% deposit.  Property analysts are already predicting the renewed confidence will convert to a stronger housing market within the next 6 months.

Infrastructure spending has been given a high priority at both State and Federal levels.  Funding of over $50m has already been committed by NSW Government for Ocean Drive Duplication. With funding in place and design work completed the entire community is now anticipating that the actual construction work will begin soon for this much needed and long awaited road upgrade.

During the election campaign Federal funding was promised by The Nationals for the Foreshore Bicentennial Walk and investigation into a tidal pool.  It is expected that this funding will now be formalised allowing both projects to proceed to construction and investigation respectively.  Council has also recently announced that a contract has been awarded for the design of the upgrade to Hastings River Drive from Hughes place to Boundary Street. This is good news and hopefully construction work on the upgrade will commence in the not too distant future.

Construction of the new Airport Terminal building is now well advanced and Chamber has recently met with council to seek assurances that upgrading a fast deteriorating Boundary Street will now be given a high priority.  When the new Airport Terminal is opened later this year this road will become the vital main entry and first impression for visitors to Port Macquarie.

The Business Port Macquarie sub-committee is now well advanced with planning for the Business Awards to be held at Panthers on 27th July 2019. The recent Business Awards launch was well attended and past winners provided excellent advice on their experiences to inspire others to enter this prestigious local event.  Chamber staff and the sub-committee have again secured the services of Jean Kitson as MC and local radio identity Mark Straun as co-host so the night promises to be one of great entertainment.

Nominations for the business awards have opened and Chamber encourages all businesses to get started on their entries.  To enter go to www.portchamber.com.au and click on the “Business Awards” icon. 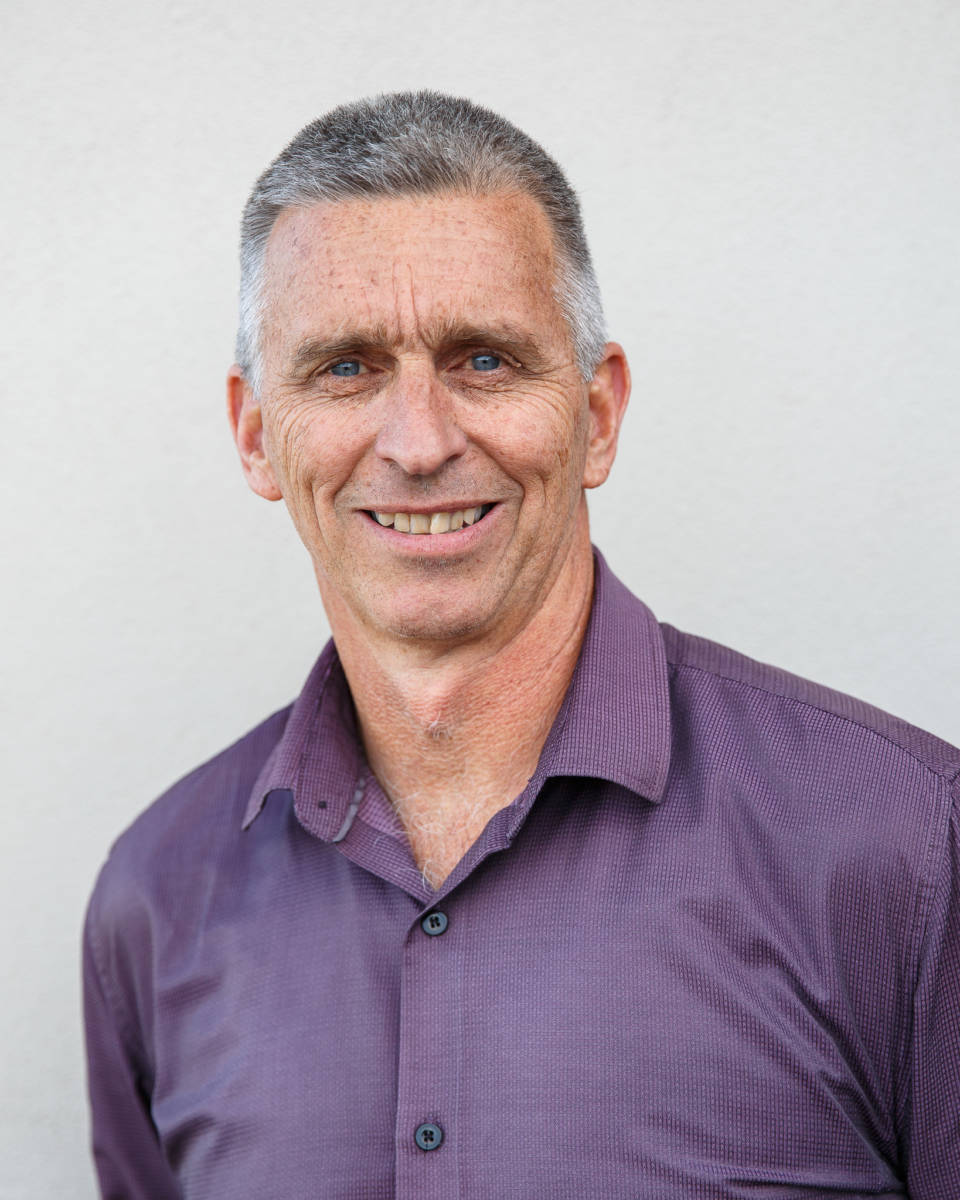